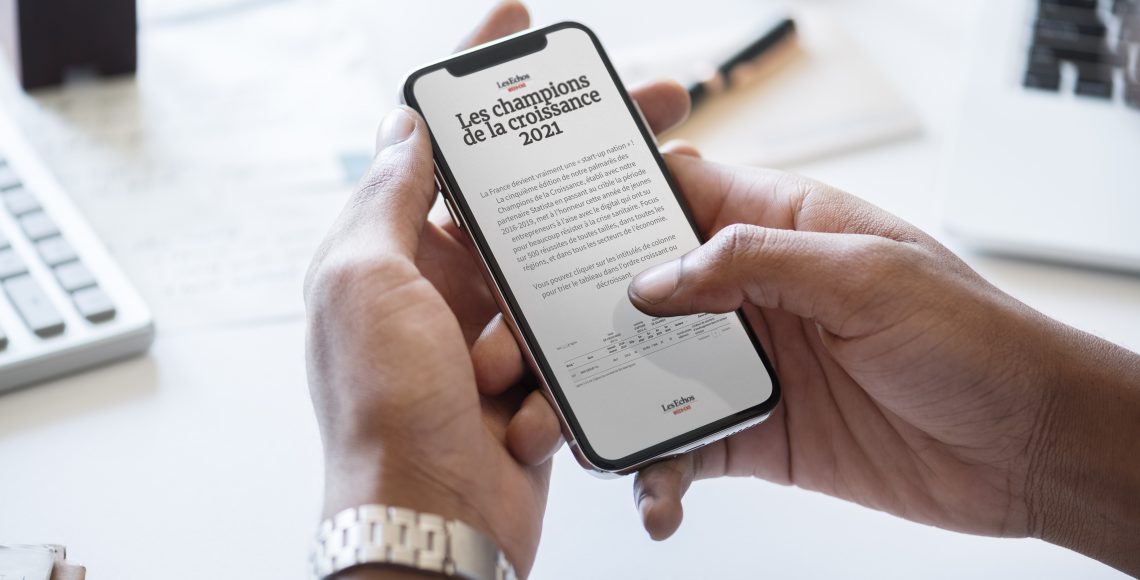 The French journal Les Echos and the statistics portal Statista revealed, for the 5th consecutive year, the ranking of the French Growth Champions.

Despite the very complicated background originated by the current health crisis, the most dynamic French companies responding to this ranking still significantly grew. Last year about 50 companies could not enter this growth classification, despite being eligible, and this year this number almost doubled.

The dimension of the winners also increased: the share of companies with an income superior to 10 million euros now overcomes 32% – almost a third of the total – comparing to only 16% in 2016.

In 2019, when no one would never even think about the turbulences that would take place due to the health crisis, the average of the annual growth rate of the Champions was of 11,4%. However, many of them were able to face these challenges with resilience and professional pride.

This list of Growth Champions examines the 2016-2019 period and aims to honour all the companies with a strong entrepreneurial and resilient spirit. It focusses on 500 success stories of companies from all sizes, all regions of France and from all business sectors. 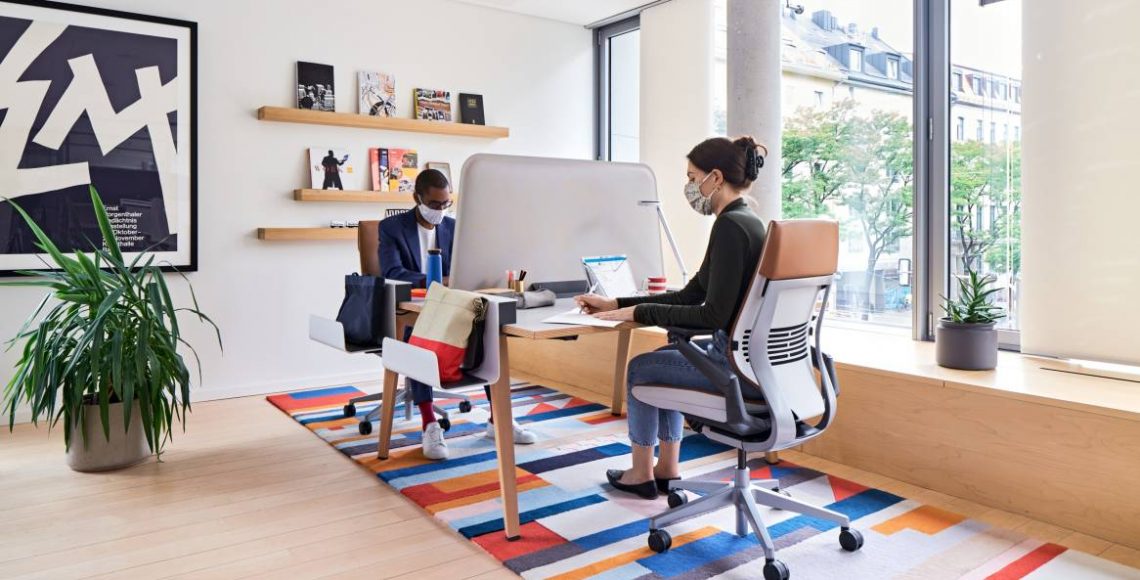 Since the first confinement, the oracles of the world of office real estate believe that “nothing will be the same as before” after the Covid crisis. (*)
By Antonio Moura, Deputy CEO of BMA Group.

An announced revolution should be put into perspective since the current situation only accelerates trends that are already perceptible. More than ever, offices need to reflect the company, its values and DNA, mainly through their layout. This means they will have to integrate the new health dimension while respecting the essential drivers of cost and identity needs, now more than ever.

Distancing, repositioning and re-adaptation
Initially, and in the short term, this involves the reorganization and readjustment of what already exists, despite the introduction of remote working. Three criteria prevail: distancing, repositioning and re-adaptation of current furniture and division-protection solutions, such as transparent screens or partitions which will ensure the continuity of communication.

Then, it is necessary to consider the more profound modification of the working methods which was already initiated and is accelerating. The unloved open space of the 2000s is moving towards a new configuration. For example, the introduction of cabinets that replace lower ones, allowing to separate the employees in groups of two or four, mobile elements that improve acoustic conditions or the separation of open spaces by common areas or meeting rooms. Companies can also request islands to bring together project teams, improving their motivation. Finally, the trend of “one person” boxes, which are distributed around an open space, serving as a private meeting room is also developing.
For its part, the notion of closed spaces, which are no longer traditional individual offices, still has its place in modern fittings. It may be a question of setting up a space shared by a department, always respecting the distances with specific furniture.

In addition, new working methods have developed recently, such as the flex-office, which is a concept that includes different forms. The planner will then propose a dematerialization of the workstation in favour of offices with different seating formats, to evacuate the anxiety that the absence of a fixed place can cause. We can also create “project” workspaces without a PC where the employee can plug himself in. There is generally a “play corner” there that promotes conviviality. Note, however, that the flex office requires strong managerial support: it is necessary to explain to the teams how the new configuration works (what the positions are intended for, how we work there, with what connectivity …) to reassure the employees, that despite losing some of their indicators, they must create others.

Multi-use thanks to digital
Conversely, “desk-sharing”, which is intended for a nomadic population, will allow the number of positions to be reduced in half, which results in very good management of team rotation. The space freed up can be dedicated to socialisation or to isolated spots, where the employees can make quiet phone or video calls. Here too the cabinets logically replace the small boxes.

Last element: the contribution of digital, which was already trendy, is an essential tool for the management of real estate resources (workstations, meeting rooms, conviviality spaces, parking lots, etc.) and makes it possible to optimize the use of spaces via a reservation system. Digital also favours the multi-use of a space that is moving, for example from a cafeteria to an informal meeting room, the traditional one being used less and less.
More generally, digital is a maximization tool with the possibility of installing sensors to find out who is there in person.

In summary, the Covid crisis is changing the life of offices in two ways: firstly, socially since it is there that employees will regain post-pandemic cohesion, and economically thanks to the new arrangements with digital management that will improve efficiency and productivity. Keeping in mind that the standardized answer is now definitely buried. 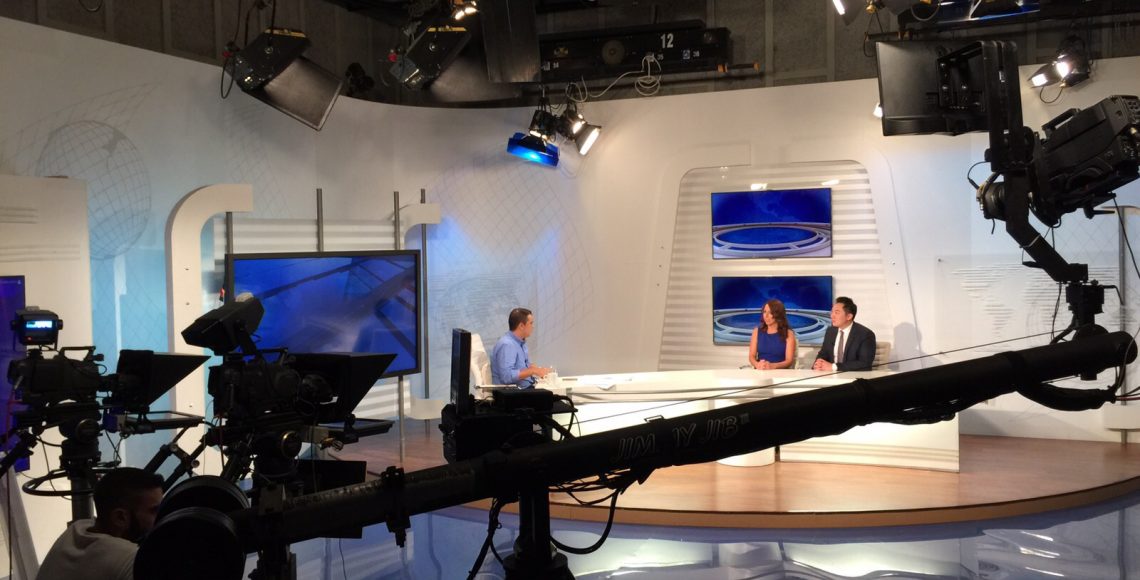 With our dear guests interviewed by Vincent Touraine 🎙️: 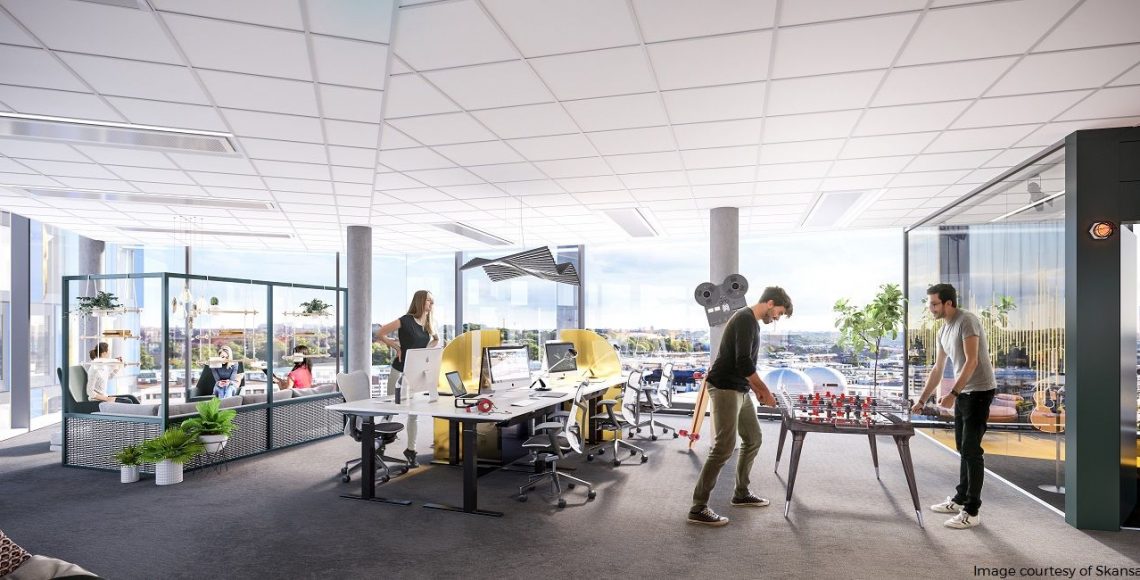